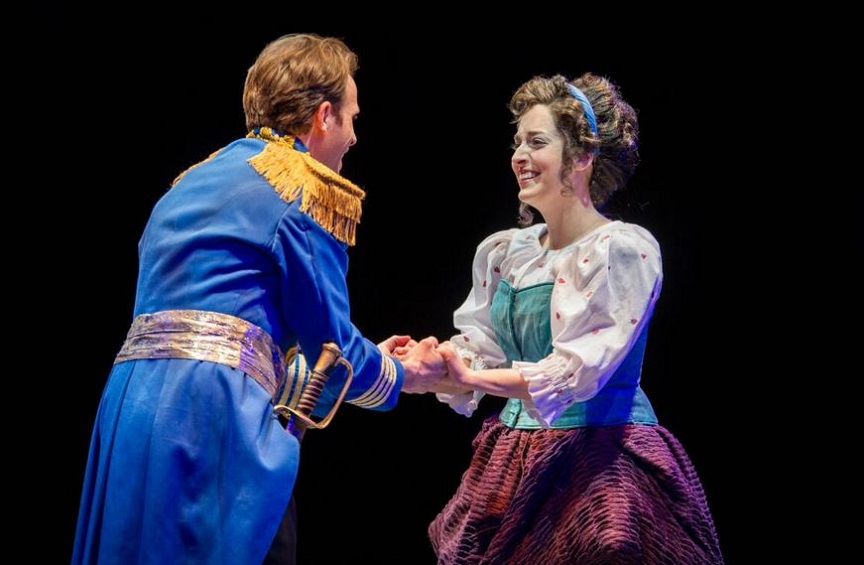 The Marriott Theatre’s World Premiere children’s production of Cinderella… After the Ball is a lively escapade for young and old alike. This musical tale is the story of what happens to Cinderella, her prince and her friends after the marriage proposal. Do they live happily ever after? And what does happily ever after really mean?

Cinderella… After the Ball is a great addition to the likes of Brave and Frozen where women are confident, powerful, positive role models for girls. In the classic story of Cinderella, girl hides who she really is, boy falls for the imaginary woman, girl loses a shoe and boy hunts until the slipper fits the right foot. After that we are led to believe that they will live on in fairy tale paradise. But in this show, when Prince Charming tells Cinderella that they should be married in a week and she also finds that his father the king is a rude, snotty man, she has her doubts about what she thought she had always wanted. That is where girl power comes in! Consulting with her two best friends Rapunzel and Sleeping Beauty, Cinderella goes on a quest to figure out what her real happily ever after should be. 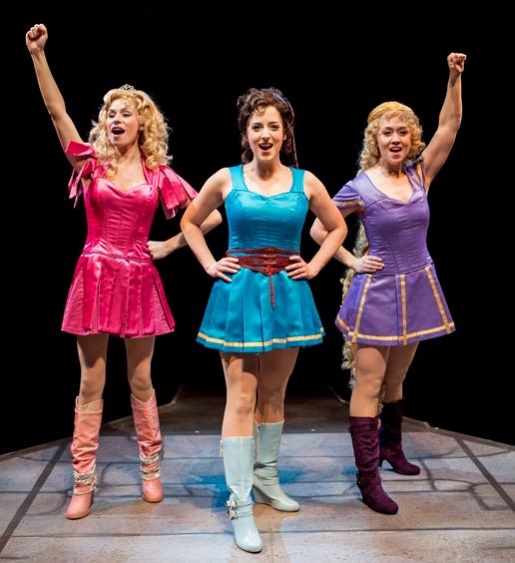 Cinderella… After the Ball clearly plays to the children in the audience, but includes a number lines that will keep parents interested and entranced. The cast voices are spectacular and everyone will enjoy this new new take on what happened next.